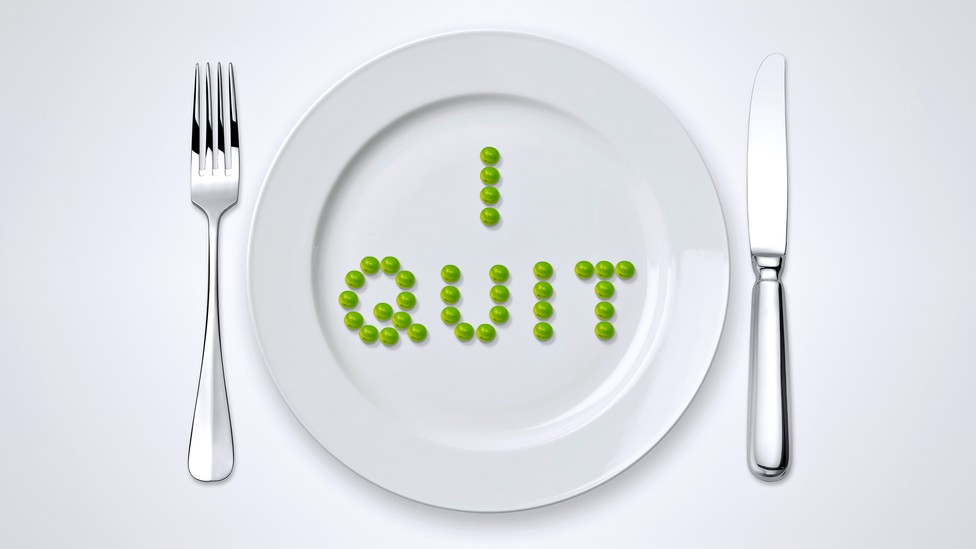 Introduction
Have you noticed lately that when you go to many public places there seems to be a shortage of staffing (Not to mention a lack of product and materials, but that is for a different article). In terms of a shortage of staffing, when we go to our local grocery store to do shopping there are very few workers available to check out our items. Or when we go to a fast food restaurant the lines are unusually long. Further, when receiving or sending mail through the United States Postal Service, it seems that it has been taking longer than usual to receive or send packages or letters. This labor shortage is in many ways connected to the ongoing and relentless pandemic and its devastating impact on our economy. It has been a perfect storm. Workers in sectors such as the meat packing industry, the shipping industry and warehouses began to be sick from the pandemic which resulted in a shortage of workers. Further, when the world was in quarantine and people either lost their jobs or worked from home, they no longer accepted the fact that they needed to be on site daily to get work done or had to accept low wages for a thankless job. All in all, we are experiencing the global effects of people simply deciding not to come to work. Experts are calling this phenomenon the Great Resignation. Derek Thompson, in his October Atlantic article entitled “The Great Resignation Is Accelerating” states that “a lasting effect of this pandemic will be a revolution in worker expectation.” 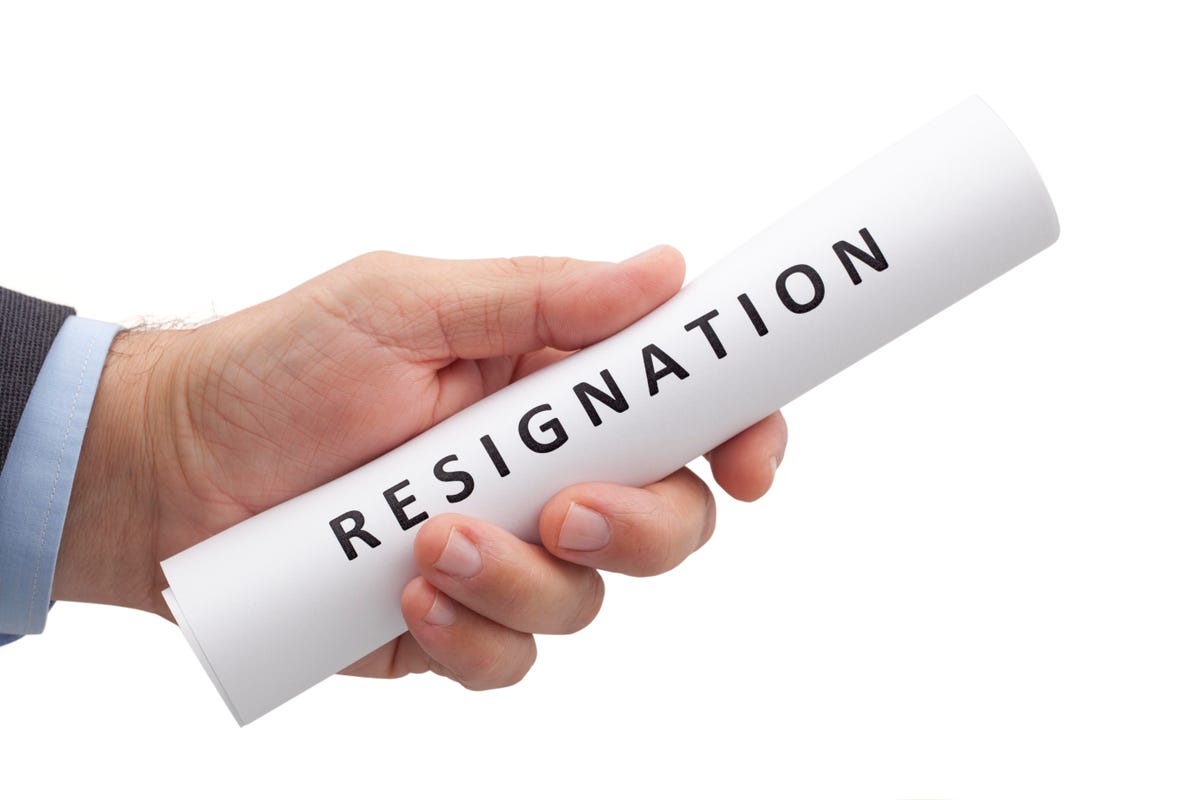 “The Great Resignation Is Accelerating”
Thompson offers more insight on this phenomenon in his article. He states “I first noticed that something weird was happening this past spring. In April, the number of workers who quit their job in a single month broke an all-time U.S. record. Economists called it the “Great Resignation.” But America’s quittin’ spirit was just getting started. In July, even more people left their job. In August, quitters set yet another record. That Great Resignation? It just keeps getting greater. “Quits,” as the Bureau of Labor Statistics calls them, are rising in almost every industry. For those in leisure and hospitality, especially, the workplace must feel like one giant revolving door. Nearly 7 percent of employees in the “accommodations and food services” sector left their job in August. That means one in 14 hotel clerks, restaurant servers, and barbacks said sayonara in a single month. Thanks to several pandemic-relief checks, a rent moratorium, and student-loan forgiveness, everybody, particularly if they are young and have a low income, has more freedom to quit jobs they hate and hop to something else… As I wrote in the spring, quitting is a concept typically associated with losers and loafers. But this level of quitting is really an expression of optimism that says, We can do better… Since the 1980s, Americans have quit less, and many have clung to crappy jobs for fear that the safety net wouldn’t support them while they looked for a new one. But Americans seem to be done with sticking it out. And they’re being rewarded for their lack of patience: Wages for low-income workers are rising at their fastest rate since the Great Recession. The Great Resignation is, literally, great. For workers, that is… Job openings are sky-high. Many positions are going unfilled for months. Meanwhile, supply chains are breaking down because of a hydra of bottlenecks. Running a company requires people and parts. With people quitting and parts missing, it must kinda suck to be a boss right now. (Oh, well!).”

Conclusion
Indeed this phenomenon is like nothing we have ever experienced in our lifetime. Often workers (Especially low wage employees) have had very little autonomy or control over their labor or conditions at the job. But for the first time they feel empowered to explore other options. If you want to read more on this topic you can read the rest of Thompson’s article. You can also read Thompson’s more recent article entitled Three Myths of the Great Resignation. Also please see other articles below about the Great Resignation.