The Twelfth Amendment (Amendment XII) to the United States Constitution is the amendment that outlines the procedure and process for electing the President and Vice President. Our most recent president Donald J. Trump won the Electoral College but lost the popular vote. This was also the case four other times in US history with John Quincy Adams in 1824, Rutherford B. Hayes in 1876, Benjamin Harrison in 1888 and George W. Bush in 2000. The recent case with President Trump has sparked an old debate about whether or not the Electoral College is necessary, and fair. This article will discuss some of the basic details of what the Electoral College is, its function and the historic justification for this process.

Direct Democracy versus Representative Democracy
Citizens in the US do not actually vote directly for the president, as the country does not function on a national level as a direct democracy. In fact, the United States can be better described as a representative democracy. When citizens go to the polls to vote for a new president they are actually voting for persons to represent them from their state called Electors. Those Electors will then vote for the president 41 days after the general election. Thus, one’s vote does not exactly decide who becomes president; the elected individuals do.

Who and What are Electors?
There are always a total of 538 Electors that are each given a vote for the president. A state’s number of Electors equals the number of representatives plus two Electors for both senators the state has in the United States Congress. These electors are selected by political parties at the state level. So the count goes like this, there are 435 representatives and 100 senators total in US Congress, plus the three electors allocated to Washington, D.C, which totals 538. The amount of Electors each state gets is based on its population, which is counted every ten years with the census. Since each state’s electoral votes are equal to its number of house and senate seats, a shifting population can affect the number of electoral votes each state has. States can gain and lose the number of Electors they have based on their population, but the total number is always 53.

Some states require Electors to cast their votes according to the popular vote, also political parties in certain states have rules that govern how Electors vote. Having said that, the Constitution or federal law does not require Electors to vote according to the results of the popular vote in their states. It is also important to note that no Elector has ever been prosecuted for failing to vote as pledged (Occasionally some Electors deviate from political party mandates).

When the Electoral College meets again in January 2020 for the 59th time in American history, they will be casting the only official vote for President. This body of 538 electors will “be acting as the most powerful political institution in the world.” In 48 states, electoral votes are apportioned on a winner-takes-all basis, while Maine and Nebraska allocate electoral votes by congressional district, with two additional votes reserved for the statewide winner.

What has been the rationale for the Electoral College?
Columnist Marc Schulman gives two main reasons. Firstly, the Electoral College was designed to create a buffer between the general population and the selection of a President. This may be difficult to understand in our time, but in short, the founding fathers were afraid of direct election to the Presidency. Their fear was that a tyrant, charismatic or influential leader (Whether through money, resources or military might) would rise up and either manipulate the masses or coerce them to vote in their favor. The second primary reason for the Electoral College was to strengthen the powers of the states with smaller populations. The thinking was that if a direct voting process were in place the Presidential candidates would simply focus all of their campaigning on the larger states, and completely ignore the smaller ones. So as we prepare for the upcoming election season let us re-evaluate the pros and cons of the US Electoral College. Below are lesson plans and other resources for teachers and students to offer clear and concise resources on the Electoral College process.

How We Elect a President: The Electoral College (Grades 10–12)

Election of the President and Vice President: Electoral College

The Final Vote for President: Learning About the Electoral College

What’s the Deal with the Electoral College?

What Is the Electoral College?

Decode the Electoral College and predict the next president – Lesson Plan

In Defense of the Electoral College


Video Resources About the Electoral College

Does your vote count? The Electoral College explained – Christina Greer

How the Electoral College Works

How Does the Electoral College Work

What is the Electoral College?

Who are the electors?

Why We Need the Electoral College 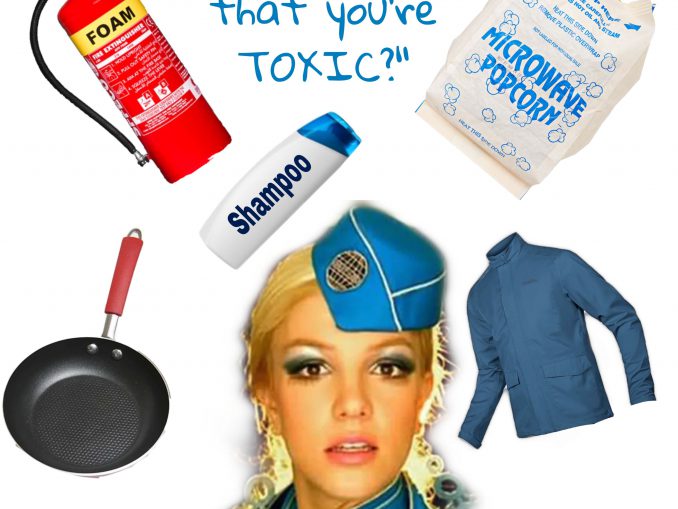 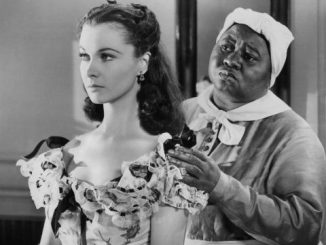 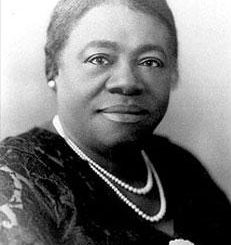 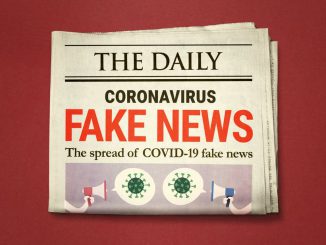 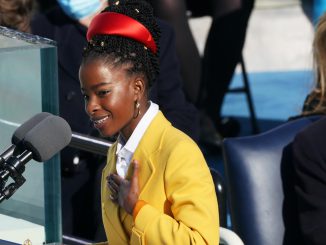