Introduction
I was a young adult, a few years out of high school when I first learned of the attacks on the World Trade Center on September 11, 2001. However, myself and many people around me did not realize that this was an actual attack, we assumed it was some strange freak accident, where a pilot had gotten way off track and his mistake ended in disaster. However, as that long day moved forward we soon realized that it was indeed a terrorist attack. This was a day that would impact me for the rest of my life, but for many students in my current college courses, they have no recollection of the event at all. Even more interesting, young people 19 and under were not even born during that time. In commemoration of the recent anniversary of the 911 attacks and those who lost their lives we would like to repost an article we published on this site a few years back entitled “What Happened on September 11? I Honestly Don’t Know.” 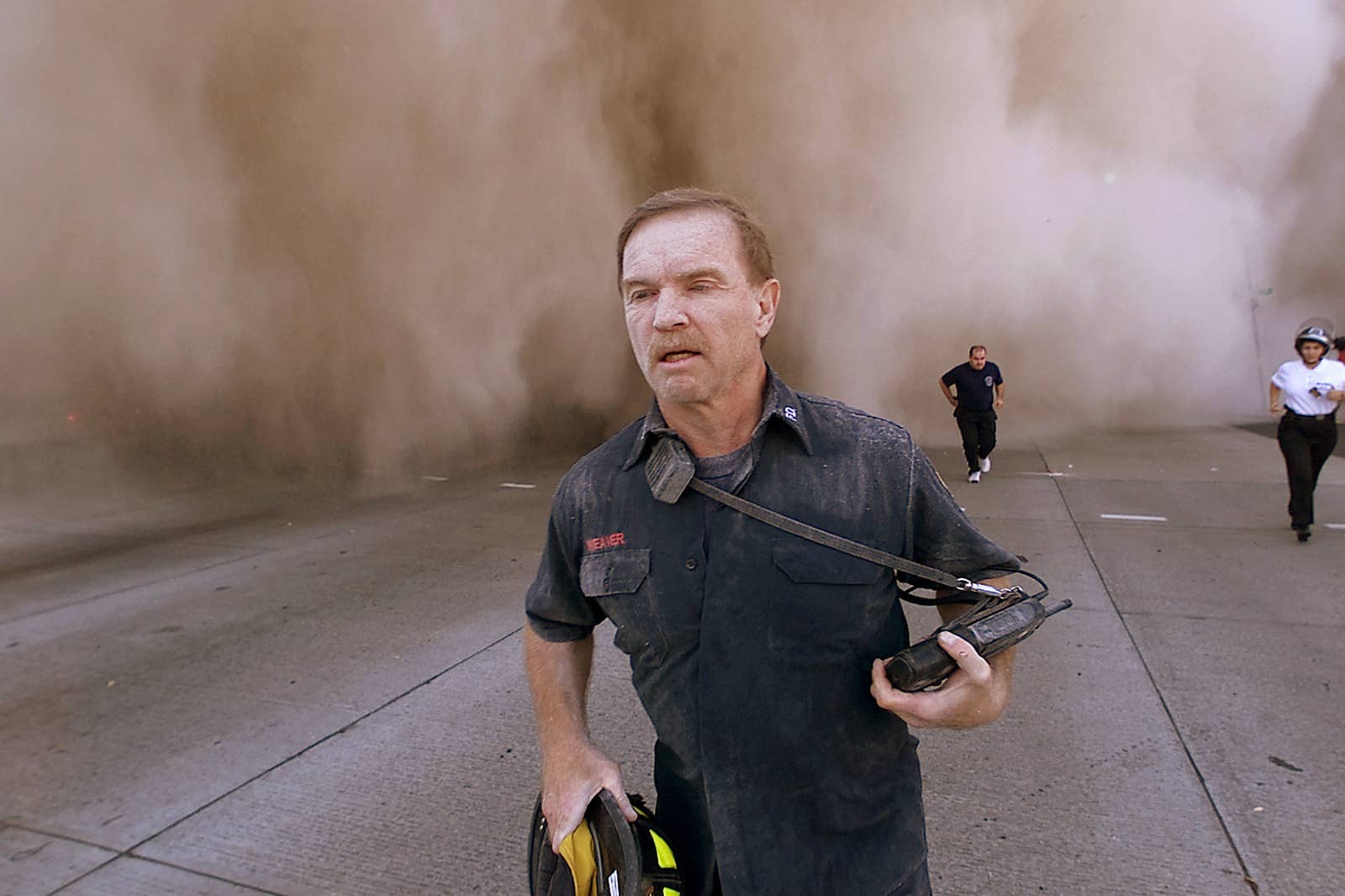 What happened on that day?

On Tuesday morning, September 11, 2001 the al-Qaeda terrorist network successfully executed attacks against the United States using four commercial airplanes. The airplanes were used as missiles to commit suicide bombings on several key buildings in the US. The most damage was done in New York as they completely destroyed the twin towers at the World Trade center. The attacks killed 2,996 people, injured over 6,000 others, and caused at least $10 billion in infrastructure and property damage. The death toll increased even after the initial attacks, as additional people died of cancer and respiratory diseases related to the debris from the destroyed buildings in the months and years following the attacks. 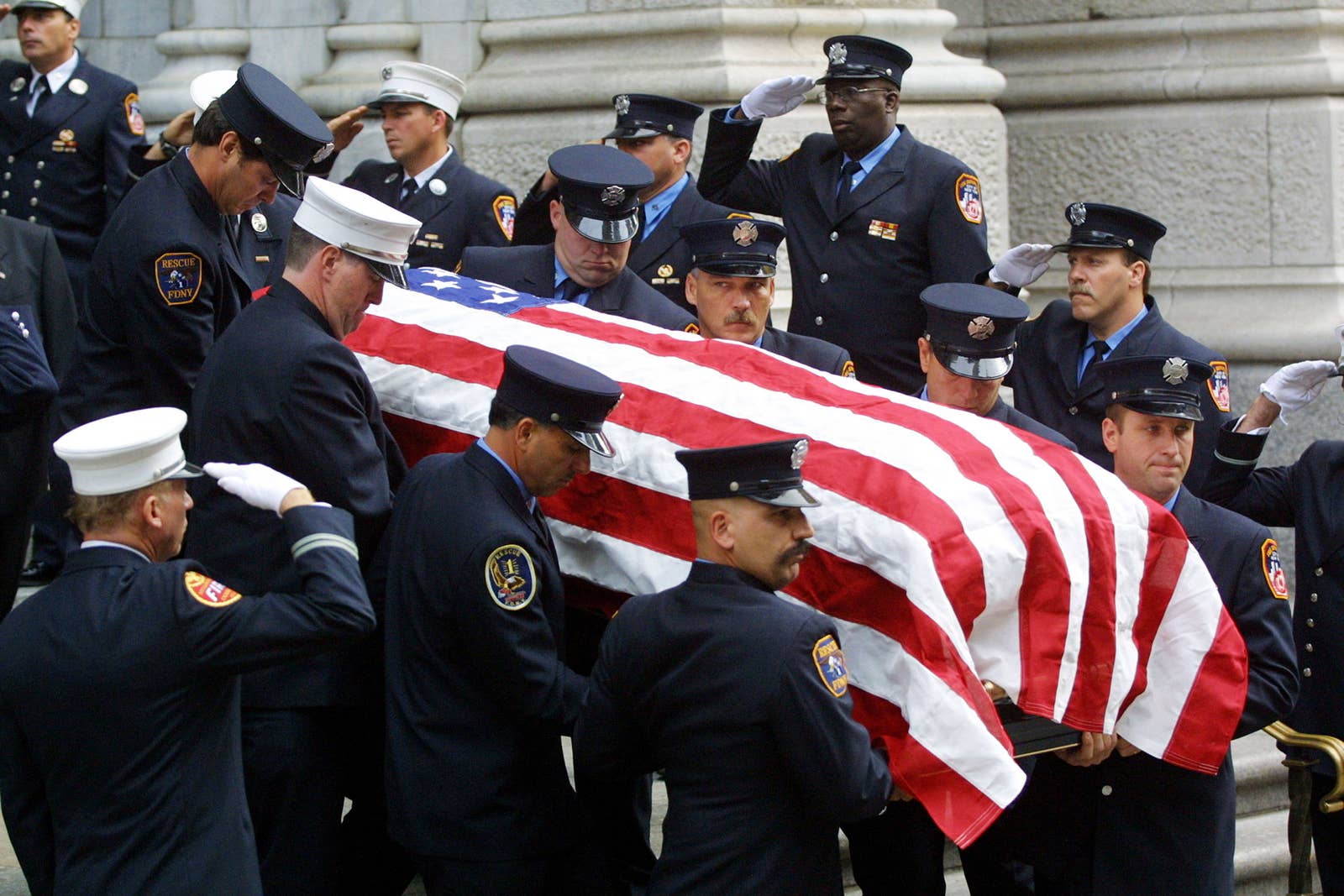 For some, they were wrapping up the third period of seventh grade science class. Others were starting out their morning working at the office when they received “the call.” Still others were starting a routine day on their college campus. But for others, they have no recollection of the events, because they were not even born yet.

These events are for some people a lived experience in recent history and for others a historical event that they read about in history textbooks or learn of the events on an online resource. Many people across the US did not live through the events we know today as 911. Lauren Camera has written an article to this effect in USA Today entitled How to Teach 9/11 to Students With No Memory of It. Because we are in a time period where there are more and more people that do not have a vivid memory or lived experience of that time period, there will be more and more people who honestly do not know what happened unless they are taught information about 911. One of the important aspects of the field of history is that it reminds society of significant past events (Good and bad), events that had such an impact on people’s lives at the time that it would be a travesty for people to forget. September 11 is one of those events in history, that as long as the world exists, we should always remember.

For many, it is obvious why we should remember and continue to make it a part of the collective memory of the United States (Much like the American Civil War or World War II). But a number of today’s young people may sincerely not understand why it is so important. That is why a good social studies education is so essential today, indeed the job of the classroom teacher is evermore critical. In many cases, the first time students will hear about September 11 is from their social studies teacher. Below I have provided lesson plans and resources that teachers can use to teach students about 911 and even get the conversation started.

Photos: Remembering those lost on 9/11

The Names on the Memorial

The 9/11 Anniversary in the Classroom- PBS News Hour

While America Slept: The True Story of 9/11

History of the 9/11 Attacks

1. Where were you on September 11, 2001 when the terrorist attacks occurred?

2. Why do you think important events are often so quickly forgotten?

3. View some of the resources provided above (Articles, footage, news reports, images). What thoughts and emotions come to mind as you examine the material?

4. What are creative ways teachers might begin discussion about 911? For those currently teaching in the classroom, what are lessons or activities you have tried that have been effective in teaching about September 11?