Second Amendment
A well regulated Militia, being necessary to the security of a free State, the right of the people to keep and bear Arms, shall not be infringed.

The famous western radio and later television series entitled GunSmoke is an iconic film that perpetuated the American myth of the old west. It celebrates the quick drawing Marshall Dillon who settles justice on his own terms by shooting and killing all of the bad guys. American movies celebrate and glorify gun toting heroes, the carefree attitude of the cowboy and his gun. However, guns in reality do not always bring about such a positive outcome. GunSmoke Episode https://tinyurl.com/y96ld49t

In contrast, an NPR article by Leila Fidel from November 11, 2018 was entitled “Reporting On Mass Shootings: A Familiar Heartbreaking Script” https://tinyurl.com/y8xpwrla. The article highlights the recent slaughter of 12 innocent people at a bar and grill in Thousand Oaks, California, characterizing it as an “all too familiar script.” Even though these scenes are becoming common place, that does not take from the fact that innocent lives were once again taken, all too soon. People lost friends and loved ones and have to pick up the pieces and figure out how to go on living. When mass shootings take place such as the ones in Las Vegas, Orlando, Sandy Hook and Virginia Tech, questions and discussions resurface such as “why” and “how could we let this happen again?” Here is a list of mass shootings in US from a 2018 New York Times article https://tinyurl.com/yag3h2at.

A hot button topic in the history of the United States is centered on the right of American citizens to have guns (lots of guns and as many as one wants). Supporters of gun control push for stricter firearm laws. This includes implementing more stringent background checks and longer waiting periods for those purchasing guns. They also push for mandatory child safety locks and a limit of one handgun purchase per month. They further push for raising the legal age limit for gun ownership to age 21 from the current age of 18. Advocates of gun rights argue that the above mentioned kind of legislation infringes on the constitutional rights of law-abiding citizens.

Some people read the second amendment as their American right to bear as many arms as they so wish, as long as they have a permit. With the rise in gun violence and mass shootings this has been a contentious topic. The United States is “one of 6 countries that make up more than half of gun deaths worldwide.” That is, “half of all gun-related deaths in 2016 occurred in six nations — Brazil, the United States, Mexico, Venezuela, Colombia and Guatemala” (https://tinyurl.com/yc6ygen3, 2018).

Has gun violence become a part of our identity? With the proliferation of shows like The Walking Dead and classic movies like The Godfather or even the popularity of combat video games like Assassin’s Creed violence does seem to be ingrained in the very fabric of what is means to be American. Perhaps these forms of entertainment hearken back to the romanticism of the old west and the myth of the fearless lawman, as well as outlaws who were immortalized by their quick draw of the gun. The golden age of radio and television was full of westerns that glorified the cowboy and depicted native americans as savages who deserved to be shot and killed.

Perhaps our obsession with guns comes from a rising fear of people who are different from us (Racially, ethnically, culturally or economically), what scholars call a fear of “the other.” Or perhaps it is a legitimate concern for increasingly unsafe neighborhoods and more firearms are necessary. The old adage goes something like this “Guns don’t kill people, people kill people.” But if people did not have access to the guns in the first place they would not be able to commit mass murders or kill people to settle a simple dispute.

This is an important topic for discussion in social studies classrooms, as future generation of citizens in the US will have to figure out how to solve the rising complexity of issues surrounding gun violence that comes in the form of: Mass shootings, African Americans being killed by law enforcement and a rise in street violence. Below are some lesson plans, articles and links teachers can use to foster lessons and discussions about the Second Amendment and the right to bear arms.

TEACHER RESOURCES
The Culture of Violence in the American West Myth versus Reality
https://tinyurl.com/ybkeouss

Teaching the Bill of Rights: The Second Amendment
https://tinyurl.com/ybzhg3ag

The Terrible Numbers That Grow with Each Mass Shooting
https://tinyurl.com/yb8ltuea

There’s a Gun for Every American. But Less Than a Third Own Guns.
https://tinyurl.com/yc3do5hd

How US Gun Culture Compares With the World in Five Charts
https://tinyurl.com/y8qot95z 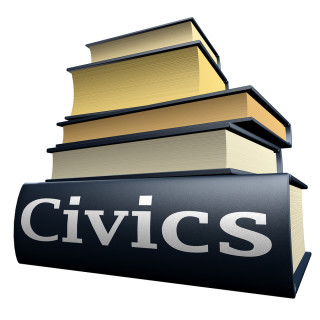 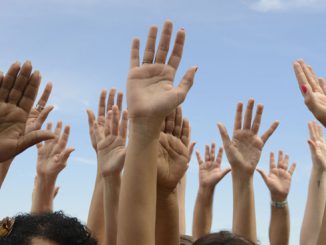 Can I really Make a Difference? How Average Citizens Can Participate in the Democratic Process 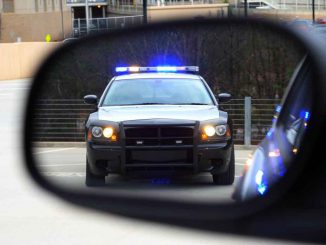 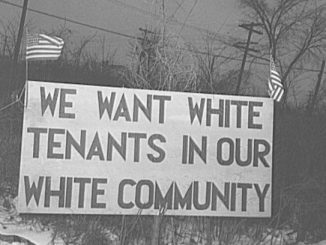 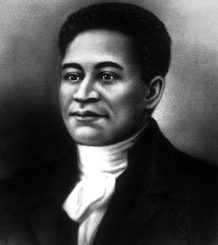 Remembering Crispus Attucks on The Fourth of July