All History is Local
A well known adage related to the study of the past is that “all history is local.” What is meant by this phrase is that history is all around us and not necessarily always in some far away place and time. Our local community and even “backyard” may be a distant place to someone else, a place that is full of rich history and wonder, but may seem rather ordinary to lifelong residents. We simply see it as our hometown and often miss the important historical knowledge that can be gained from exploring our local community. An example in my own life is the important role my hometown the Cincinnati/Northern Kentucky region played in the Underground Railroad. Growing up, I was always fascinated by the Underground Railroad and the anti-slavery movement but I always saw the historical phenomenon as taking place in some far away state or region. You know… somewhere in the south… anywhere but here. But as I started doing more and more research as a historian I noticed many of the primary source documents that shed light on the history of enslaved African Americans mentioned places I was familiar with. The sources often mentioned cities such as Lexington, Louisville and Maysville, Kentucky and Cincinnati, Cumminsville, and Xenia, Ohio. It was not until I became a professional historian did I fully grasp the critical role the region I grew up in played in Underground Railroad history. So in this way, history is always local.

A great resource for the study of local women’s history in Ohio is a project being conducted by Cincinnati Educational Television (CET), the local PBS station in Cincinnati. CET is currently producing a documentary that highlights the role local women and allies played in the national suffrage movement. As a part of the documentary, CET has created the Let Ohio Women Vote project. It is a number of short video vignettes that spotlights key women in the suffrage movement in southwestern Ohio. The “Let Ohio Women Vote” project can be great for classroom use to teach students important local history, as well as teaching women’s history. This work fits well with a recent women’s history series we did here at Democracy and Me celebrating the 100th anniversary of women gaining the right to vote in 1920. 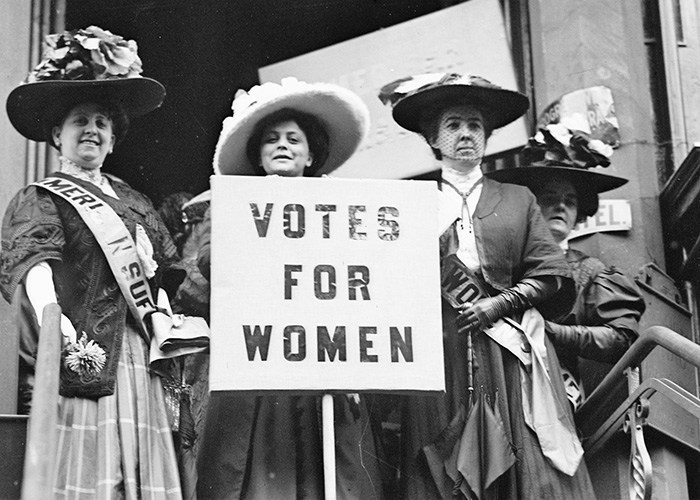 Below are some other resources that highlight local Ohio/Kentucky History. I have also included links to lesson plan ideas and teaching resources for studying local history.