We are going to continue our discussions in honor of Women’s History month by sharing resources and stories about impactful women in history. Often we overlook local history and focus on history in places other than our own communities. There is a lot of history in our own local community of Cincinnati, Ohio where Democracy and Me is housed (Within our local NPR station). In light of this, we are going to repost an article featuring abolitionist and entrepreneur Sarah Mayrant Fossett. 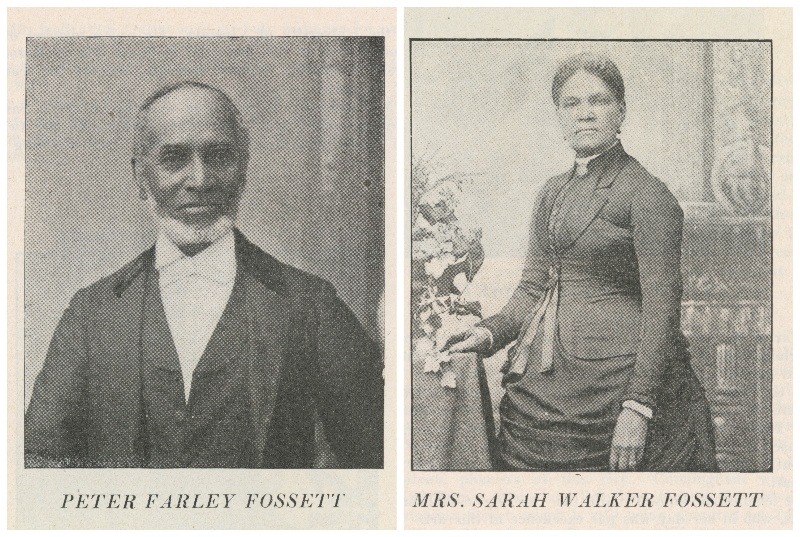 Peter and Sarah Fossett were well-known abolitionists who assisted hundreds
of enslaved people in escaping to freedom through Cincinnati on the
Underground Railroad. Cincinnati Public Library.