The historic win of the Rev. Dr. Raphael Gamaliel Warnock in the 2021 Georgia Senate race brings to mind the legacy of the Rev. Dr. Martin Luther King. “In 2005, Warnock became senior pastor of the Ebenezer Baptist Church in Atlanta, Georgia, Martin Luther King Jr.’s former congregation; he is the fifth and the youngest person to serve as Ebenezer’s senior pastor since its founding.” Warnock’s election is timely in light of all of the recent racial turmoil and the history of racial discrimination in Georgia. In honor of Dr. Warnock’s election and the upcoming Martin Luther King holiday we would like to repost an article from 2019.

This article originally appeared in the January 24, 2019 edition of Democracy and Me. It is reprinted this week to commemorate Martin Luther King Jr. Day.

Introduction
With Dr. Martin Luther King, Jr. Day celebrations upon us, it is only proper to write an article focused on Dr. King. The March on Washington offers a unique opportunity to help us appreciate the work and the larger movement King was a part of. The March is a well-known historical event but many people do not know the details surrounding the event. Therefore, in this article we discuss important factors surrounding the event, providing a resource for the general public and for classrooms to delve further into the topic.

The March
The March on Washington was a Civil Rights demonstration led by Dr. Martin Luther King and other Civil rights leaders staged in Washington D.C. on Wednesday August 28, 1963. Lesser known titles of the protest march include “The March on Washington for Jobs and Freedom” and “The Great March on Washington.” On that fateful day a massive caravan of vehicles converged upon Washington to transport the large number of protesters, including 2,000 buses, 21 chartered trains, 10 chartered airliners, and countless automobiles. Public transportation such as planes, trains, and buses were filled to capacity. The route of the march was short, beginning at the Washington Monument and ending at the Lincoln Memorial. “Women leaders were asked to march down Independence Avenue, while the male leaders marched on Pennsylvania Avenue with the media.”

Why were they marching?
The protest was held to commemorate the 100 year anniversary of the Emancipation Proclamation in 1863. African Americans in the south were being plagued by the yoke of racial discrimination and Jim Crow laws, which essentially stemmed from the legacy of slavery in the south. Centuries of racial discrimination made the social, economic and political life of blacks in the south miserable, thus the March on Washington was designed to bring awareness and combat discrimination and call for more civil and economic rights of African Americans. According to an article from the Martin Luther King, Jr. Research and Education Institute at Stanford University The stated goals of the protest included “a comprehensive civil rights bill” that would do away with segregated public accommodations; “protection of the right to vote”; mechanisms for seeking redress of violations of constitutional rights; “desegregation of all public schools in 1963”; a massive federal works program “to train and place unemployed workers”; and “a Federal Fair Employment Practices Act barring discrimination in all employment.” The full demands can be heard here by march organizer Bayard Rustin.

I Have a Dream
The March culminated with Dr. King’s famous I Have a Dream Speech at the Lincoln Memorial in DC. As a slight parenthetical, It would behoove one to listen to and take note of the entire speech, as Dr. King says much more than what is popularly portrayed in his speech. Most clips from television just show the climax of the sermon during the I Have a Dream discourse, but the speech is much more rich and moving than folks may realize. One of the overall goals and premises of the speech was to speak out against racism and call for an ultimate end to it in the United States and beyond.

Coalition Building
Although Dr. King became the face of the protest it was actually organized by Philip Randolph and Bayard Rustin. Randolph and Rustin built coalitions of “civil rights, labor, and religious organizations that came together under the banner of jobs and freedom.” King was not the only one that spoke at the event, there were a number of folks from various interest groups with common goals who were on the official program. Other speakers included: NAACP president Roy Wilkins, American Jewish Congress president Rabbi Joachim Prinz, Actors Ossie Davis and Ruby Dee; National Urban League president Whitney Young, UAW president Walter Reuther, SNCC leader John Lewis and march organizers Randolph and Rustin. In edition, well-known singers Mahalia Jackson, Bob Dylan, Marian Anderson, Odetta and Joan Baez performed during the protest.

A very Large Protest that Got Results
The gathering was one of the largest human rights rallies in United States history, attracting an estimated 250,000 people of a variety of racial backgrounds, although nearly 80% of the protesters were African Americans. The march was very effective as it was credited for helping to bring about two major pieces of Civil Rights legislation, namely the Civil Right Act of 1964 and later the Voting Rights Act of 1965.

The Struggle Continues
In the 21st century we are still fighting the same battles that Dr. King fought for. To be fair, much progress has been made and many new laws have been passed since Dr. King and other Civil Rights leaders have passed from that era. However, in many ways the United States of America still tends to be the land of unequal opportunities.

Classrooms for Justice
The classroom can be a space where youth can consider the ideas that Dr. King and the protesters of the March fought for. Inequality as it relates to employment and educational opportunities, housing and food insecurities and a host of other inequalities tend to plague the poor and people of color across the nation. Teachers can build unit plans that allow students to analyze primary source documents, sociological data and other resources that shed light on these issues. With that awareness students can become advocates for the forgotten and disenfranchised in society, much like King was during his time. As is our custom, below are some resources and articles that can assist teachers in educating their students surrounding this topic. 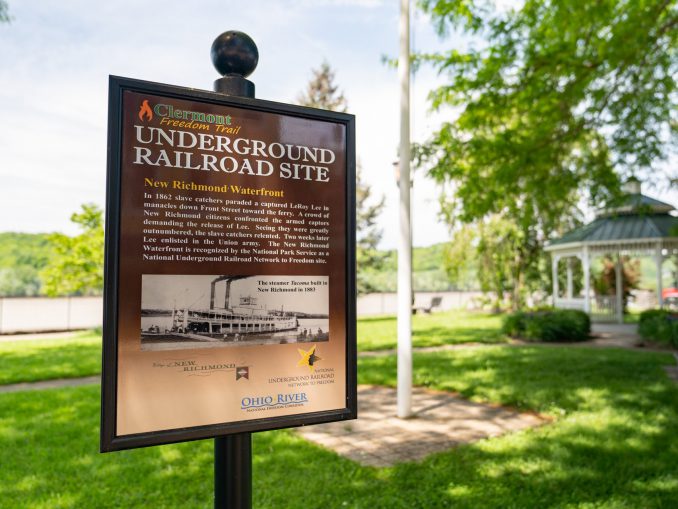 When Words Send Shockwaves: Louder Than a Bomb 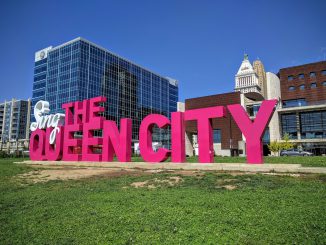 Corruption in Local Politics: Cincinnati’s Troubled Past and Present

Learning for Justice: Teaching Activism and Civic Engagement in the Classroom