We will continue our series highlighting the voices of young diverse authors. Our next piece is an essay by Sabrina Dearinger challenging the myth of color blindness and the importance of celebrating and recognizing diversity. Sabrina is a graduate student at Northern Kentucky University, majoring in Education. She works as an educator in Kentucky schools.

I see a question asked often in the world of educational learning: When did you have your first black teacher? I often think about this, hoping I’m forgetting a teacher somewhere in the past 20 years of education.

I was raised in a family that drilled into my head, “We don’t see color, we see a human.” At the time, it was valid. We were in a society which only saw our black and Latin peers as humans, we did not see their history or their struggle. I was a child, struggling with my own barrel of problems, I did not see their struggles. My mother, whose upbringing was between a small Kentucky town and an even smaller Florida town, did not experience much diversity. She did not have any friends of color, she did not have peers at school of color, and she did not work with people of color. She knew it was not a good, easy life, but she did not understand the struggles going on within those communities. My mother did the best for her limited world view, she taught me to respect other people and not see them by their skin. I was taught to treat all people good and fair.

I have now taken two classes about diversity (in Graduate school, mind you) in which I have been assigned four textbooks to read. The first textbook sent me into a frenzy of “Culture and Diversity Professional Development Sessions,” despite the fact that I do not need to gain PD hours for another year. I have learned more in these two classes than I could have ever learned in school. I learned more than any book could show me. I’ve been taught to face my whiteness and use it to fight for diversity. I have used these classes to pass my textbooks onto my mother, who works in a school office, and calls me every three days to tell me about another tragedy in the black community. A tragedy that occurred long before I did.

I am on vacation in a tiny southern town in North Carolina writing this essay, asking myself when the first time I had a black teacher was. As I am surrounded by cabins, elk, mountains made of smoke, a flock of “Trump 2024” signs, a tavern of white folk, and a myriad of “We back the Blue” letter boards; I realize the answer is my freshman year of college. Professor Brittany. ‘Welcoming Week’: Let’s Be a Community With Open Arms 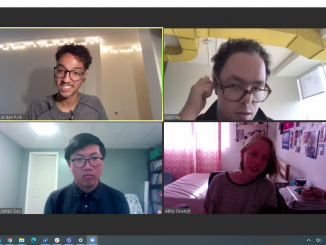 Rewarding, Exhilarating, But Not Easy: My Year as an Intern 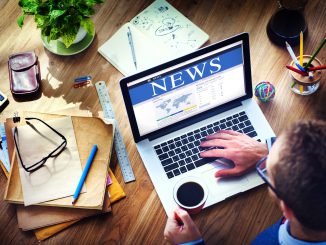 Please Use Credible Sources: Entitled to Our Own Opinion, But Not Our Own Facts 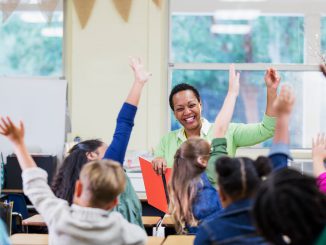 Adding to the Conversation about a Diverse Curriculum in Education 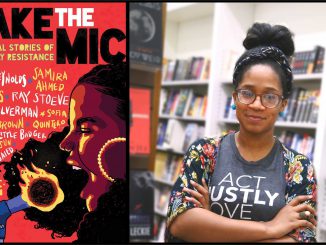