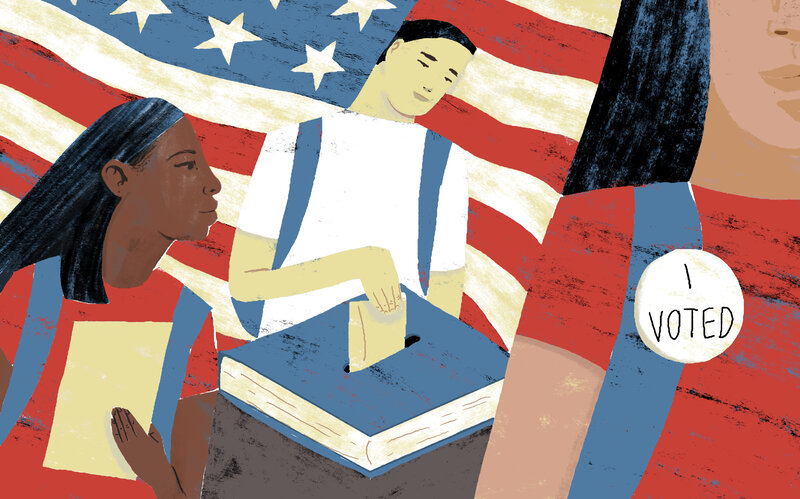 Introduction
The nature of a democratic government it is political system that is not ruled by just one person (Monarchy) or a small elite group (Oligarchy), but is ostensibly ruled by “The people.” For more details on the nature of our US democracy please see our article entitled A Democratic Republic: What is That??? In order for democracy to be successful in the US for best results average citizens and not just the wealthy should be involved in the political process and be civically engaged. When many citizens of the US think of the political process and the individuals that hold the power and have the greatest influence they think of those in political offices on the city, county, state and national levels such city council members, mayors, county auditors, governors, presidents and senators. However, in theory the true power of a democratic republic is in the hands of the average citizen. We have written on the topic in the past would like to republish it again below.

How Average Citizens Can Participate in the Democratic Process
Many people in the United States express apathy, disinterest and disillusionment with the political process. This mindset translates to the ballot box on election day. Voter turnout usually has never gone above 45% in presidential elections. Many citizens have the mindset of “What is the use?” and “My vote doesn’t count anyway?” or “Why should I waste my time, those politicians do not care about me anyway?” However, these responses are often rooted in the fact that many people do not understand the power that they have as individual citizens in a democracy to bring about change. This can often be attributed to misunderstandings and some misinformation about the political process. Indeed, we have stated before that one of the hallmarks of a successful democracy is an educated citizenry.

Learning Resources on Citizenship and Civic Participation
In light of educating citizens, please go to a previous article we have written in terms of the importance of being involved in local elections and even participating in off-year elections. Also, here is a resource from I-Civics that teaches people about citizenship and participation. It is a group of lessons that educates people on “what it means to be a U.S. citizen and how citizenship is obtained. Learners will compare and contrast personal and political rights with social responsibilities and personal duties. Learners will explore global citizenship, and the rights and responsibilities of citizens in other countries. They will also learn about community engagement by selecting a problem of their own and creating a plan to solve it.” Also check out this great NPR article entitled “Can Teaching Civics Save Democracy?” that discusses the merits of using high school social studies classrooms to encourage civic engagement.

Discussion Questions:
1. Often people think of youth under the age of eighteen as being too young to be involved in civic engagement and participation. How can teachers get their students in elementary, middle school or high school involved in civics and the political process before they are old enough to vote?

2. At what age were you when you were first involved in the political process? What factors encouraged or hindered you from voting and/or getting involved in other ways?

3. After going through some of the resources above, what are ways that you can be involved in the local political process? What are ways you can get involved that take place away from the ballot box?

Where are all of the Workers? The Great Resignation Explained

Combating Misinformation by Teaching about the Coronavirus in K-12 Classrooms